About Fixed That For You

Do you make, break, and tinker with things? Are you a seeker of unconventional wisdom? Do you think in algorithms? Then welcome to FTFY, also known as Fixed That For You—a show about solving problems with data and algorithms. When we say Fixed That For You, we don’t mean it in that sometimes-snarky, message board way. We’re talking about the unconventional ways that really clever people tackle big problems, small problems, mysterious problems, even weird problems. And we learn about the iterative process behind inventive solutions to those problems, devised by engineers, software developers, computer scientists, and everyday people who are doing incredible things with data. From preventing human stampedes, to building an artificial pancreas, to finding the perfect romantic partner, to tracking down criminal wildlife poachers, and much more, there’s probably an algorithm for that. Hosted by science journalist, Cara Santa Maria. 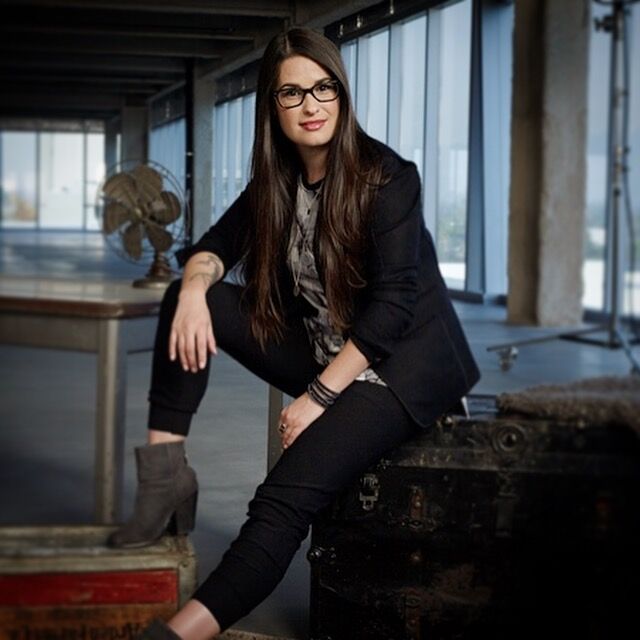 In addition to hosting Fixed That For You, Cara is also a correspondent on National Geographic's Explorer and Netflix's Bill Nye Saves the World. She is the creator and host of a weekly science podcast called Talk Nerdy with Cara Santa Maria and cohosts the popular Skeptics' Guide to the Universe podcast. She is a founding member of the Nerd Brigade and cofounded the annual science communication retreat #SciCommCamp.

Previously, Cara was a regular contributor to TechKnow on Al Jazeera America and Real Future on Fusion. She also hosted the digital companion series for the popular competition reality show America’s Greatest Makers on TBS. Cara cohosted Brain Surgery Live on National Geographic Channel, and she was a co-host and producer of TakePart Live on Pivot TV and FabLab on Fox. Before that, she was the Senior Science Correspondent for The Huffington Post and co-starred in Hacking the Planet and The Truth About Twisters on The Weather Channel.

Prior to her career in media, Cara taught biology and psychology courses to university undergraduates and high school students in Texas and New York. Her published research has spanned various topics, including clinical psychological assessment, the neuropsychology of blindness, neuronal cell culture techniques, and computational neurophysiology. She earned her B.S. in Psychology from the University of North Texas in 2004, followed by an M.S. in Neurobiology in 2007. She is currently working toward a Ph.D. in Clinical Psychology with a concentration in Social Justice and Diversity from Fielding Graduate University.

Segment provides the customer data infrastructure that businesses use to put their customers first. With Segment, companies can collect, unify, and connect their first-party data to over 200 marketing, analytics, and data warehousing tools. Today, thousands of companies across 71 countries use Segment, from fast-growing businesses such as Atlassian, Bonobos, and Instacart to some of the world’s largest organizations like Levi’s, Intuit, and Time. Segment enables these companies to achieve a common understanding of their users and make customer-centric decisions.